Can I turn off depthStencil for some object

Hello, I’m moving forward to the part that add depthStencil.
for purpose of comparison, I put 3 object in the scene to render 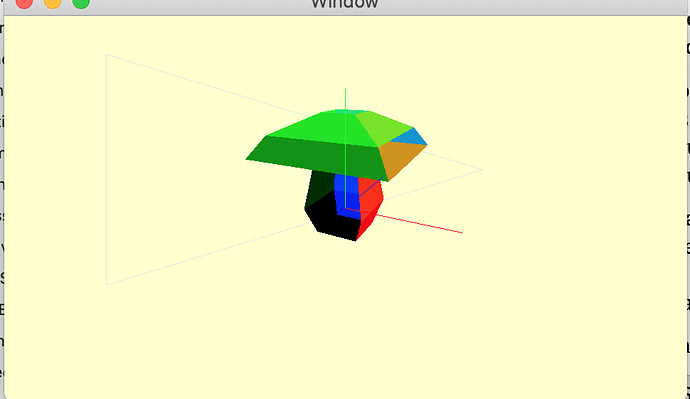 the question is the when I add depthStencil , my ch04 triangle disappeared and the center no longer sit in front of the other object 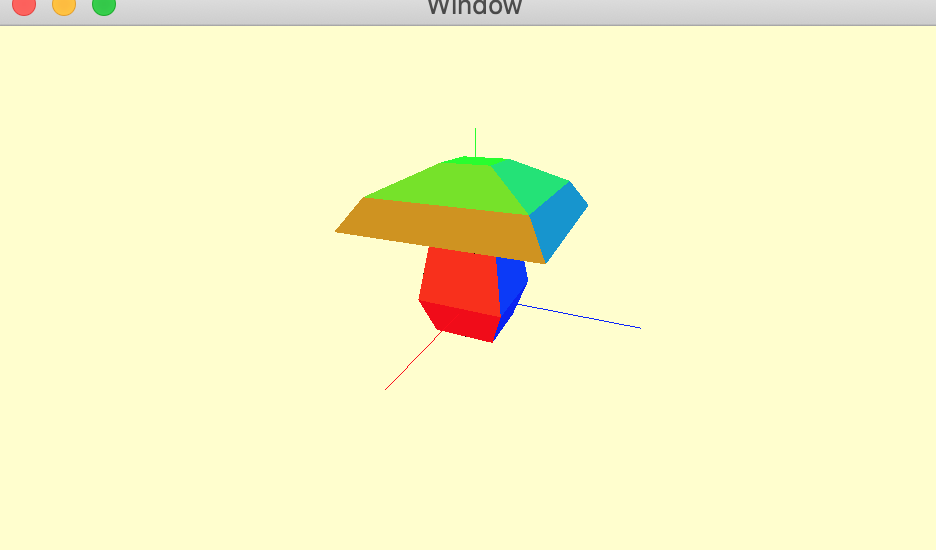 I’m going to use the example of the pipeline state instead of depth stencil state for the moment.

This might not be the best way of doing it, but it’s difficult in a book to refactor everything all the time.

I would prefer a centralised shader controller in a real app and also ensure that my models conformed to a specific paradigm of textures etc, which I don’t enforce in this app. Later in the GPU chapter 15, we show you how to create a central heap of textures, which is more real life than holding the texture per submesh.

Or, if you have a special debug model, you could treat it as I have treated DebugLights in the Utility group, and render the model separately after all the other models have been rendered, with its own depth stencil state.

Hi, thank you for advice.
yes, I have give each object their own shader and own pipelinestate. This works fine.
but for depthStencilState it seems did not work. The depthStencilState seems so high level in the renderEncoder. Once set there is no way to cancel it . But Inspired by the web , after 1 day of hard work I finally succeed by creating another MTLRenderPassDescriptor and set its colorAttachments[0].loadAction to .load 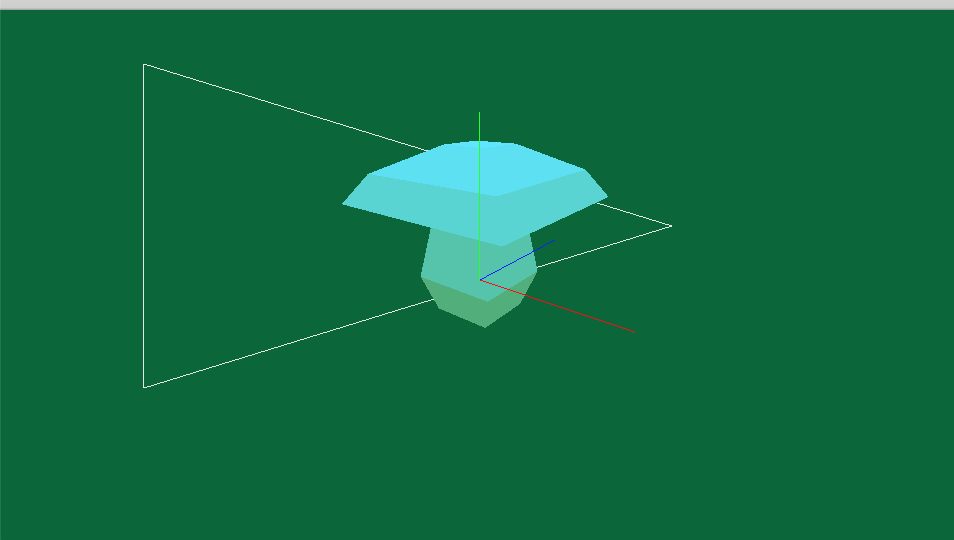 I’m glad you got it working, but I’m surprised you needed a new render pass.

I tested it out with my debug sunlight line. These go through the tree and the train and disappear, but if I build a second depth stencil state: 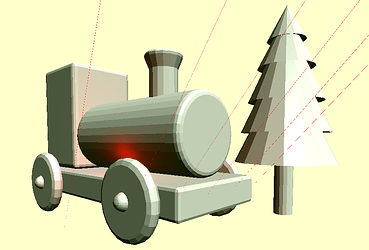 The lines now render on top of the model.

I also facing this type of problem.

really ? I will test DepthStencilState again.
So do you mean the render pass solution is better than depthStencil for this problem?

still not succeed, I add the code
step1 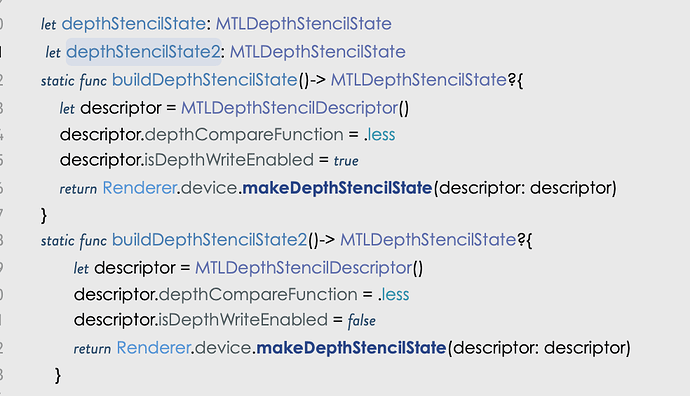 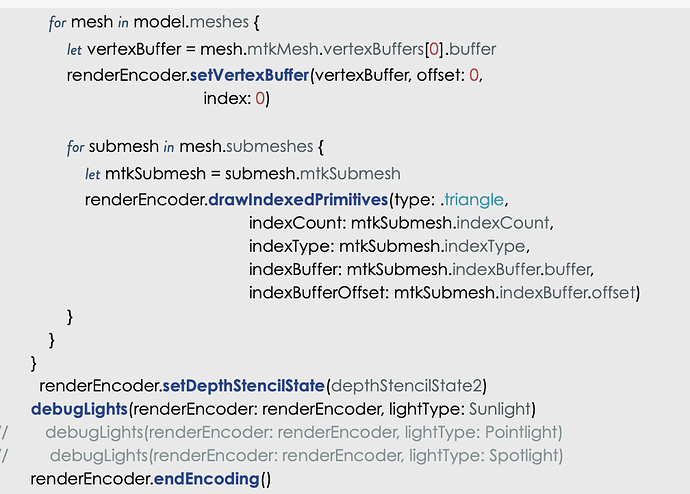 image1008×722 104 KB
why my sunlight flickering all the time. I did not see any animation code
for clear, I keep only one line . It still go inside the train and disappear 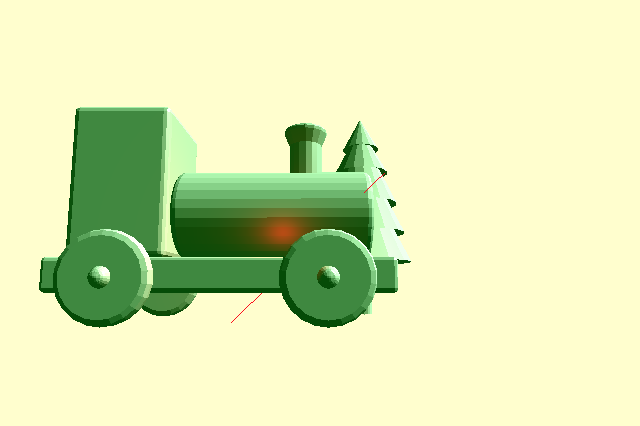 Ok ,I success
the clause “descriptor.depthCompareFunction = .always” finally did it . No matter the descriptor.isDepthWriteEnabled = true or false.

Thanks ,always.
So the left question is what cause the sunlight lines flickering all the time?

The sunlight lines flicker because sometimes the lines are too thin to be drawn, so they flicker in and out. This is because of the shader code that makes the debug points into circles and remove half the fragment.

This should make your lines thicker. If you want thick lines on lines, and the circle on points, you can set a boolean and send it as another parameter to the shader using, eg, buffer(2) and test it there. However, as you asked before, the line isn’t going to be any thicker than that unless you draw quads along it.

Changing states, such as pipeline state and depth stencil state, on the GPU is very fast. Faster than the render pass solution.

My previous comment about best practice referred to my creating the depth stencil state during the draw call. Your creation of it up front is the way to go.

perfect, now i have enough knowledge to build my own helper object

@relaxslow Thank you for sharing your solution - much appreciated!

@growthlyzet Do you stil have issues with this?