I have an important announcement - starting today forward, raywenderlich.com is abandoning Swift, and going back to our roots of Objective-C!

This is a companion discussion topic for the original entry at https://www.raywenderlich.com/1239-raywenderlich-com-abandoning-swift
2 Likes
richzertuche April 1, 2016, 4:40am #2

What’s your experience with Objective-C?

What part of Swift sucks the most? (It’s OK if you can’t narrow it down to just one)

Do you agree facial hair should be limited to eyebrows?

What’s your experience with ObjectMultiple

What part of Swift sucks the most? (It’s OK if you can’t narrow it down to just on

I hate it because when I open xcode it never say me “good morning Paolo”
Also after I close the playground I have to tidy up the room and all the toys scattered around!

Do you agree facial hair should be limited to eyebrows?

you should be punished for this one…

Ray I’m very happy with this news. But you have to prove that tis isn’t April1 joke.

Should scrap iOS and go Android 100%

I have it from reputable sources that Apple is also dropping Swift and moving over to Lisp.

Impossible, Raywenderlich always been on latest technology, no matter how difficult it is.
Let’s make it easy, a big April fool.

And I was just about to cancel my subscription

I would actually be really glad if this was true… I love Objective-C ! 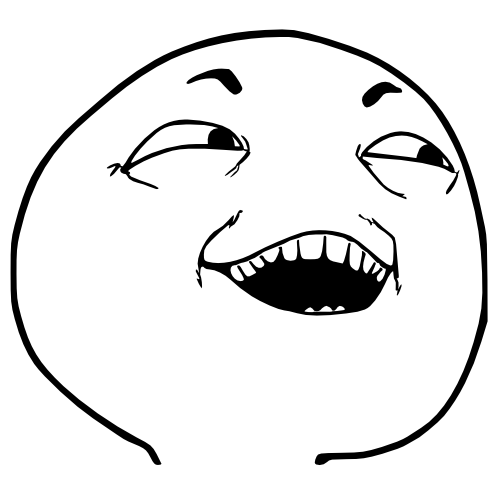 OMG The main reason why i joined RW was to learn/practice Swift coding. I’ll have to cancel my subscription…
Any tips on good Swift tutorial sites? Going trough Apple’s documentation alone is not really doing it for me

Oh, no, I already have blasted all my Obj-C books…

HAH, great prank. For one moment I thought you were serious.

I doubt that. Its mr Wenderlich officially, why would he make fun out of such a serious issue.
It’s true that swift has given apple a lot of headache lately with the version changes