Why to pass the Camera,lighting and other info as stage_in value to Vertex function?

Hi @santman and welcome to the forums

! This is a great question.

Instead of looking at normals and tangents, first consider vertex color. (This may appear an odd choice because in actuality, model color is not generally rendered using vertex color, but is described by textures or material values and sent directly to the fragment function, but bear with me

In chapter 4, “The Vertex Function”, you rendered four vertices, each with a colour attribute: in.color. 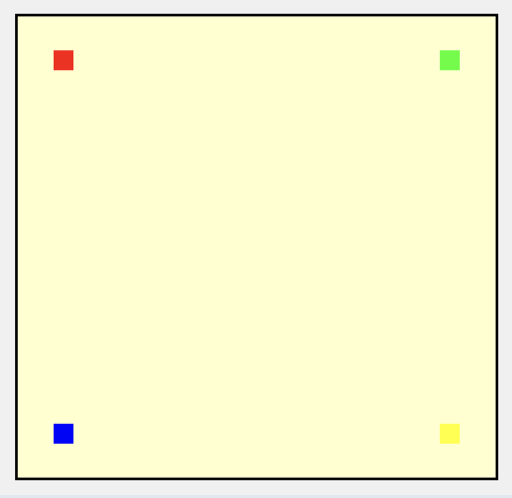 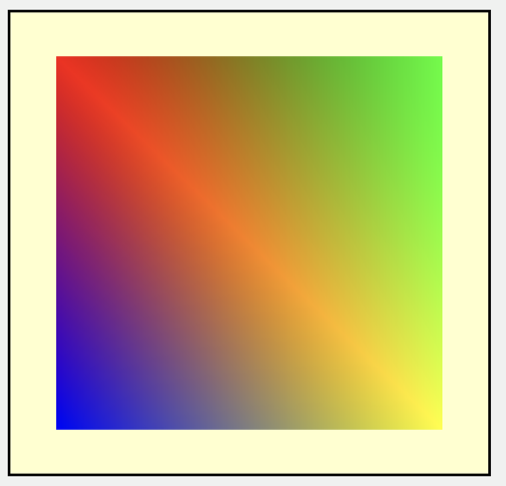 The vertex function received in the position and the color and sent them to the rasterizer.

The rasterizer took the four vertices and converted them into two triangles, and worked out what fragments were contained inside these triangles.

So vertex attributes are values that should be interpolated by the rasterizer for the fragment function.

For example, you asked about normals. When normals are interpolated, just as with the color example, they will appear smooth.

This is the final render of Chapter 10, “Lighting Fundamentals”, where the sphere appears to be completely smooth: 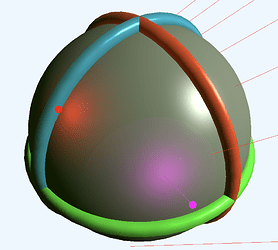 But you can see from the wireframe, that the surface ought to be faceted with triangles. 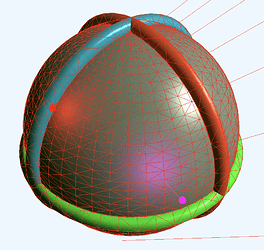 In the chapter 10 final sample code, you can see the effects of this interpolation if you pass the normals from the vertex function through the rasterizer with the [[flat]] attribute: 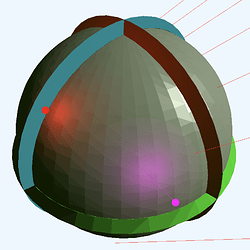 So in summary, every vertex attribute should go through the vertex function and be interpolated by the rasterizer and received into the fragment function with [[stage_in]], and the fragment will use values interpolated between each of the three vertices that make up the triangle that covers the fragment.

Variables such as lights and camera position, with values that don’t vary with each vertex should go directly to the fragment function.

Lighting is generally done per-fragment, so that you can take advantage of the rasterizer interpolation of the vertex attributes. But it would be much quicker to do the lighting in the vertex function, as you would process it per-vertex rather than per-fragment. This is an option as described here: Per-vertex vs. per-fragment lighting but because of the artefacts, we generally do per-fragment.

I hope that helps.

Thanks @caroline for the great explanation. Yes this cleared my doubt. Will keep in mind the role of rasteriser in vertex functions now on