Server Side Swift with Vapor: Templating with Leaf | Ray Wenderlich

This is a companion discussion topic for the original entry at https://www.raywenderlich.com/4995-server-side-swift-with-vapor-templating-with-leaf
1 Like
kelvin_lau October 26, 2016, 7:26am #2

Can’t wait for the next one!

Really cool stuff here VAPOR, me too waiting for more …

Great stuff:) Any plans for Server Side Swit book? I would buy that instantly!

Hi Ray, this is so super cool

, can’t wait for the database tutorial.

Tried using #raw() as described in your tutorial.
Had a problem escaping the # character in a leaf document so # is ignored.

See Example: place this in a leaf document
http://www.w3schools.com/angular/tryit.asp?filename=try_ng_tables_css

That Node class you use to wrap the dictionary for type safety–is that a Vapor thing or a Swift thing? Is there somewhere I can read more about how that works?

@fengson Hm perhaps! If we make one, what would you like to see in the book?

@anthony_lockett I wasn’t planning on it, but could be convinced. What kind of middleware / vapor packages are you interested in learning how to make?

@kamcma That’s a Vapor thing. The developers of Vapor talk about it a bit in this tech talk: https://youtu.be/G_dUwkhZst0

@rwenderlich Well I was planning on writing two middleware modules. One for Authorize.net and one for ShipStation. In the end I would like the Authorize.net one to be just a Merchant middleware in general. But I think if you do just anything it would be beneficial, as my issue is I have no idea where to start.

@anthony_lockett I could make a screencast that shows how to make a basic middleware example - perhaps one that beautifies an error message, or perhaps one that logs the time to perform a request. Would that be useful or are you looking for something different?

@raywenderlich Yes that would be great, just knowing how to start would be extremely beneficial

Thanks Ray, Your example seems to work just fine, so I will take a look at my previous test case, I upgraded to Xcode 8.1 only a few days after seeing your tutorial and over several days have had a few strange things happen when building a new vapor project.
The sources folder contained many more folders than the single “App” folder shown in your video. So I needed to test this on a different machine for comparison.
So I will let you know what I find out 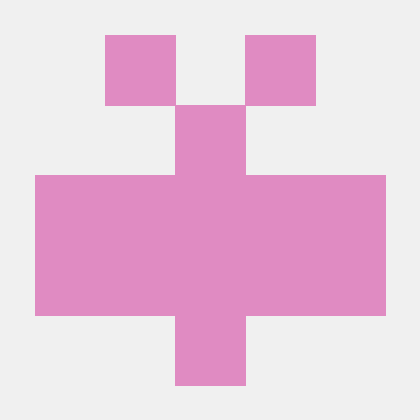 Contribute to KingOfBrian/EjectAssist development by creating an account on GitHub.

I’d love to see how to build a file and return it to the user.
(I’m wanting to create Wallet/Passbook passes.)

I’ve got an running locally on the machine in just swift, working out the best way to convert to server side swift.

Thanks for the links and suggestion @alexhedley!