I’m trying to make a scrollview that will scroll using two fingers and I can get this to work by adding the following to the scrollview controller:

Anyone have any ideas or can point me in the right direction?

I have added an image so you can get an idea of the use-case (it’s not actually this but it will illustrate what is required). 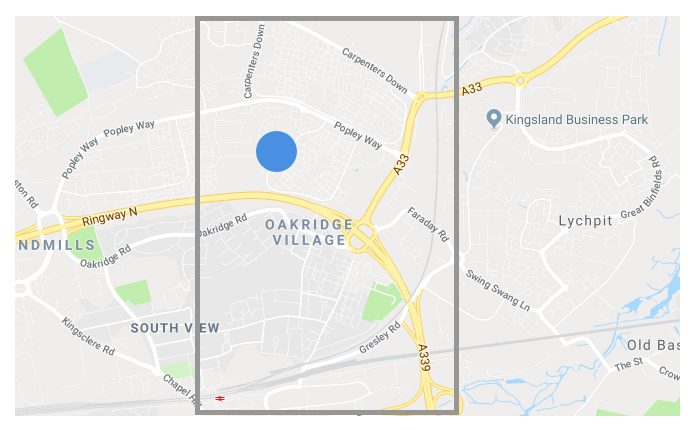 Hi @andrews, have you taken a look a this UIGestureRecognizer tutorial? It goes over using a gesture recognizer to move an image. I hope this points you in the right direction!

I did discover since posting that the simulator doesn’t work reliably in this scenario and I absolutely have to test on hardware.

Thanks for the heads-up.