Just finished the tutorial from the book.

When I tried to create my own screenshots to use as Launch Images (since I used slightly different colors for the app), I realized that for the iPhoneX app looks like this: 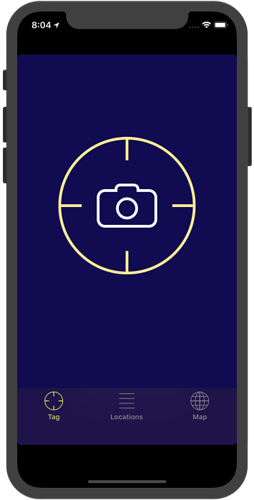 I would appreciate if somebody could explain how to fix these layout issues.

You need to add a launch storyboard to your app. Then that issue is automatically fixed, if I recall correctly.

Thank your for a quick reply! That really helped to solve the iPhoneX layout problem, so now I created all the screenshots, blanked out any text and status bars, as well as set the proper image size for each kind of display (and of course put them in the corresponding slots in the Xcode).
In the Progect Settings, General tab, I set the Launch Image Source to “LaunchImage”, and Launch Screen File to “Launch Screen.storyboard” like this:

But the Launch Images do not show up while the app starts. What is the proper way to show them on launching the app?

UPD: Ok, I’ve just added the new group of images to the assets folder, put the image view to the Launch Screen.storyboard, and that showed the splash screen.