My New Gargoyle Game on the AppStore

I have read and learned a lot from this site and have downloaded many tutorials.

I would be happy if you could take a look at my new app.

It’s called Yvan Lavoie’s The Gargoyle on the AppStore. 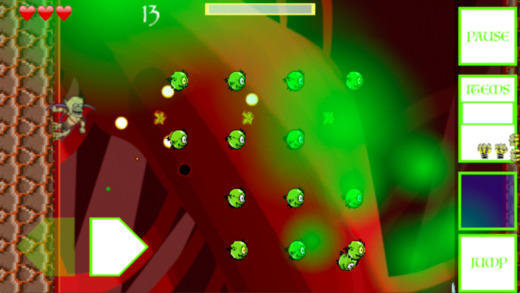 It is reminiscent of the platformer game Gargoyle’s Quest which was very popular on the Nintendo Gameboy years ago. This game has 32 challenging dungeons with new enemies and new worlds.

This is the AppStore link

This is a small app preview on my Facebook page

Thanks for checking it out!