Creating this topic to catch any typos and bugs in the 1st Edition of Catalyst by Tutorials.

Is any workaround on it?

@marinbenc Can you please help with this when you get a chance? Thank you - much appreciated! :]

Can you tell me more about what you did to produce this issue? What device are you running on and what are you dragging from which application?

It is not book problem, but it should be stated somewhere, what it could break some feature due to UIAccessability, what is not fully implemented.

I was able to silence some of AX errors, but in the same time it is almost impossible to use Accessability on Catalyst.

@gorloff Thank you for the heads up - much appreciated! Please let us know what errors you get exactly when you actually get a chance after all.

On the download found the that “final” version of the projects are not really finished. 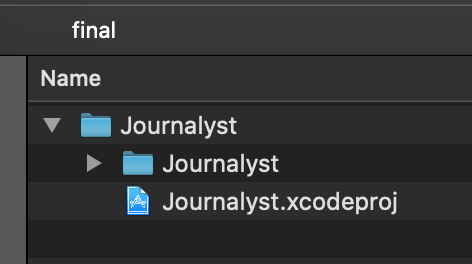 @wilsonilo Which projects from what chapters exactly?

I completely stopped the book after Chapter 5, so i think it was from 3 to 4, or 4 to 5.
You can see that the “final” don’t show the complete code, also the “beginner” i think don’t have the code of the previous chapter.

@nbonatsakis Can you please help with this when you get a chance? Thank you - much appreciated! :]