Beyond that, I’m afraid I tend to just break up my app until I can work it out. There are other debugging tools, but I haven’t used them. 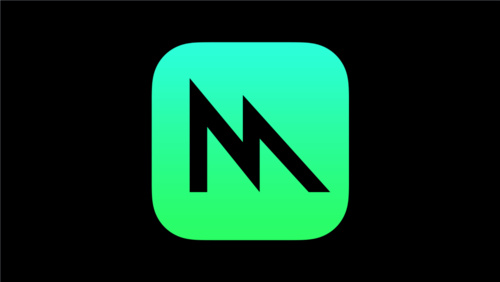 Track down even the trickiest GPU-side programming errors with enhanced reporting in Xcode 12. While Metal's API validation layer can...

This is an older one: Metal Shader Debugging and Profiling - WWDC 2018 - Videos - Apple Developer

Thank you very much!!!