Coinski: a game with coins on a moving billiard cloth stuck in a projected laser maze

One year after buying 2D Apple Games by Tutorials with no programming experience but Commodore 64 BASIC, I’ve submitted my game Coinski to the App Store and now it’s live.

It has a bit of a steep learning curve if you play it solo, but it’s quite nice right from the start to play it same-screen with friends as a betting game. I’m totally addicted to the solo version though.

2D Apple Games was a huge help, because of the carefully chosen examples and the fun and clear explanations.

In hindsight, I wish I had known more about the state machine class though, because Coinski works well on the front but the code looks a bit like captain Jack Sparrow wrote it. Another reason is that design in all of its aspects and programming happened at the same time.

If it seems worth the while in terms of success, I might be going to write Coinski from scratch, now that I know how to structure its foundations.

OK here are some screen shots. 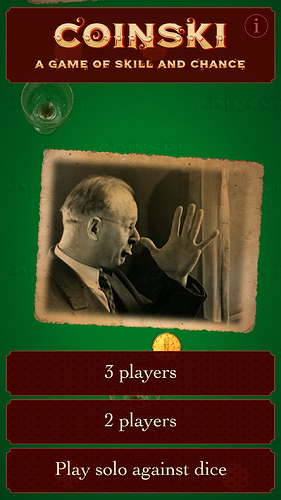 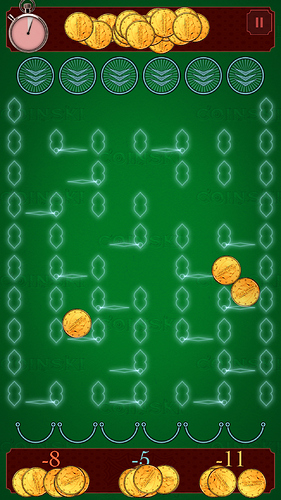 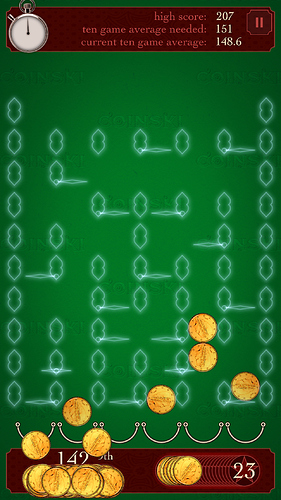 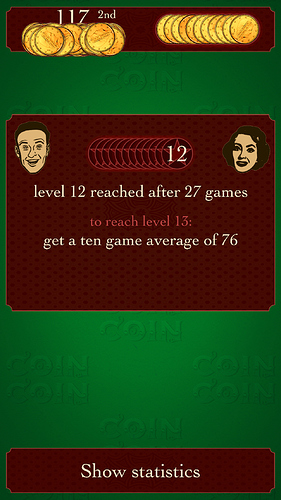 Congratulations! Welcome to the wonderful world of app development

Hi I’ve got some news!

Lots of improvements after lots of updates

Now the focus is on adding sound. A whole new world is opening up.