I have the following errors after entering the command in the terminal:

93 packages available not 105 as indicated in the book. 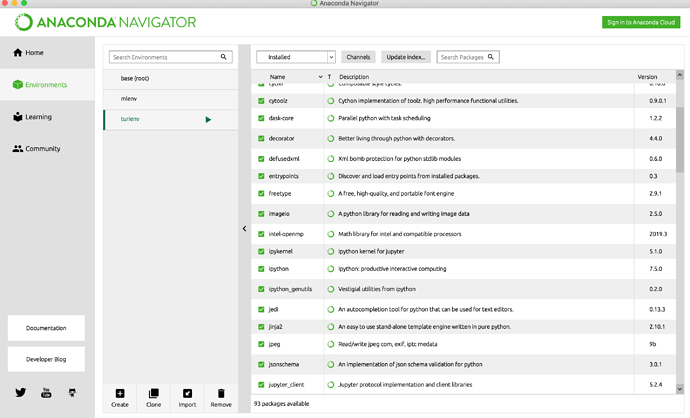 It looks that coremltools was not installed by pip, it looks that I did something wrong but I have no idea how to fix it. Never use this tools before.

I just tried this and I don’t get the error messages (which you can probably ignore anyway). Also, conda list coremltools for me shows the exact same thing in the book (BTW, I didn’t write this part of the chapter, so it’s not just on my machine that this happens).

There seem to be some version issues with your install, either of Anaconda or the virtual environment.

What happens when you do the following in Terminal:

The which command should print out a path. Could you show me what it prints for you? 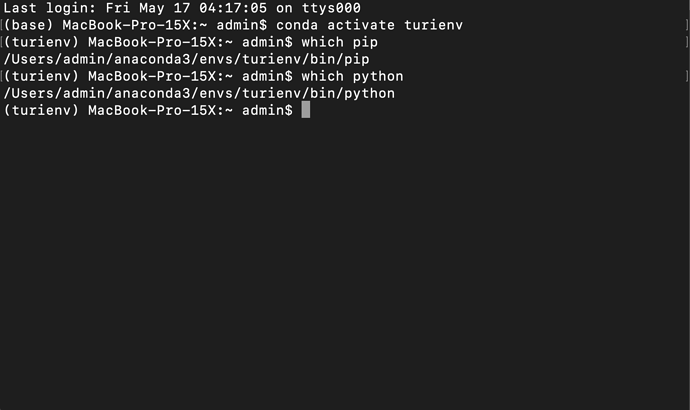 Reinstall everything as indicated in chapter 4 with the same results (errors). This time I have Python 3.6.

@praxon48 Do you still have issues with this?