I’m struggling with Chapter 37, in the section where we deal with stretchable images. I’ve been trying to make it work, but it always looks like either of these two pictures. Can anyone suggest what I might be doing wrong? 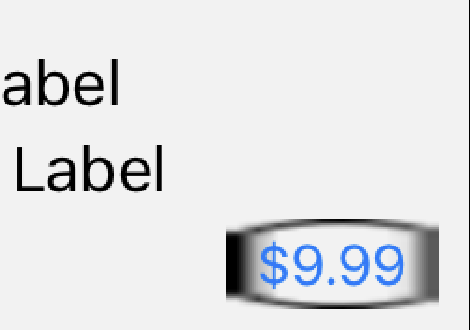 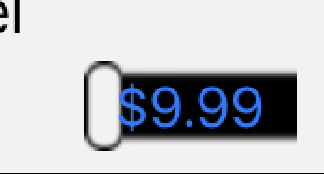 Can you post a screenshot of your image slice used for the button?

Here is what the image slices look like after I select horizontal slicing. I’ve tried adjusting the vertical dotted lines as well as adjusting the values in the attributes inspector, but the button always looks like the one above. 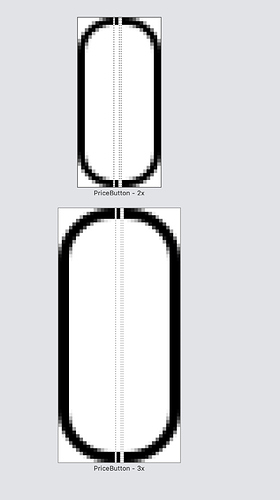 Ok, this is embarrassing. The problem appears to only be in interface builder; It shows up fine when I run it in the simulator. I could have sworn that I was getting the same distorted image in the simulator yesterday when I tried to run it. I’ve been trying without success to replicate the distortion to figure out what was going on before, maybe just an Xcode bug?