So I’m trying to increase the width of the images in the scroll view and here’s the problem:

I first go into the storyboard and raise the scroll view so that the bottom of the images won’t be hidden anymore like so: 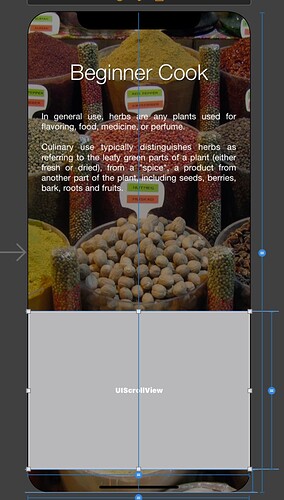 Then I go into ViewController class inside the positionListItems function. In there I remove the * 1.33 operation on the variable itemHeight, and instead put that logic in the itemWidth variable like so:

This works as I now have images like this: 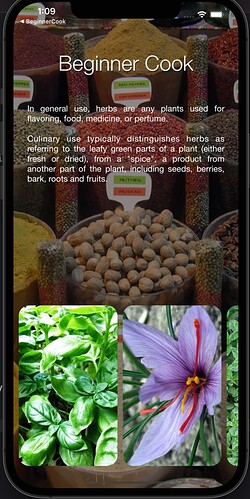 the issue is that when the animation controller dismisses, the image does a “snap back into place” effect when its complete. It’s hard to describe but if you follow the above steps that I did above you’ll see it when you run the application.