What would cause the normals to be inverted causing the bricks to look as though they have been carved out of the wall leaving the mortar higher than the bricks? See page 187 for reference. 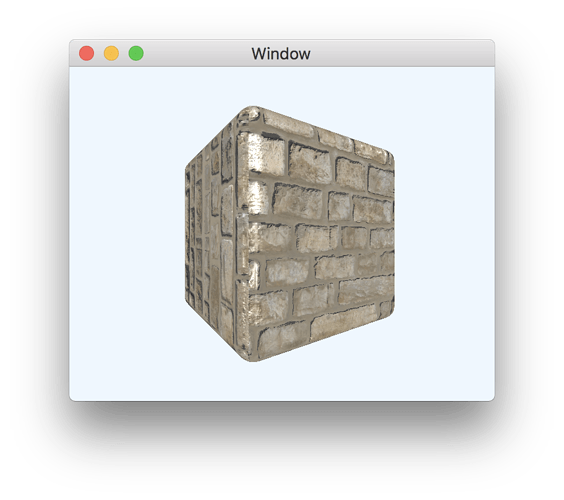 @brianlawson - that’s hard to say. There’s a lot going on, so I can’t immediately pick it. If you change the shader back to the original shader from the PBR one, do you still get the same effect? (I would guess you do).

Did your house bricks render OK?

Can you see any difference between your code and the book’s code?

Thanks for the late night reply. The house bricks did render OK and I was unable to see any differences between my code and the book’s. I’ll have to run diff and slog through all the formatting and relocation of identical code type errors to find out what I missed or got wrong.