I’ve been working on an app with nested stack views to display on iPads only. The stacked views center align on an iPad 9.7" but it’s left aligned on all the other larger iPads. Is this typical?

I’ve attached pics, of the alignment, on different sized iPads. 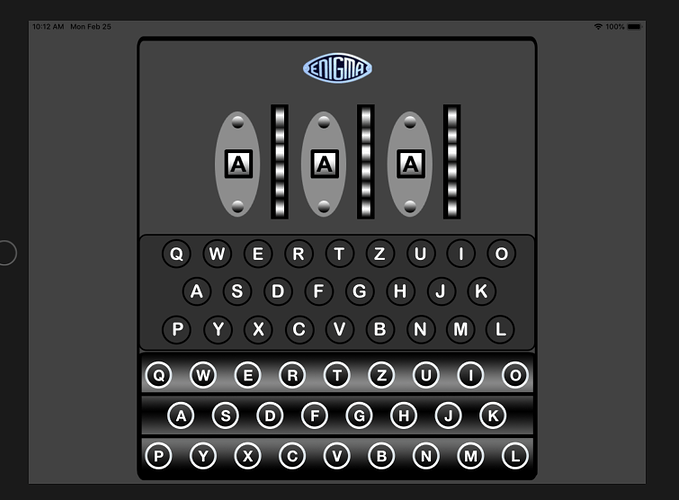 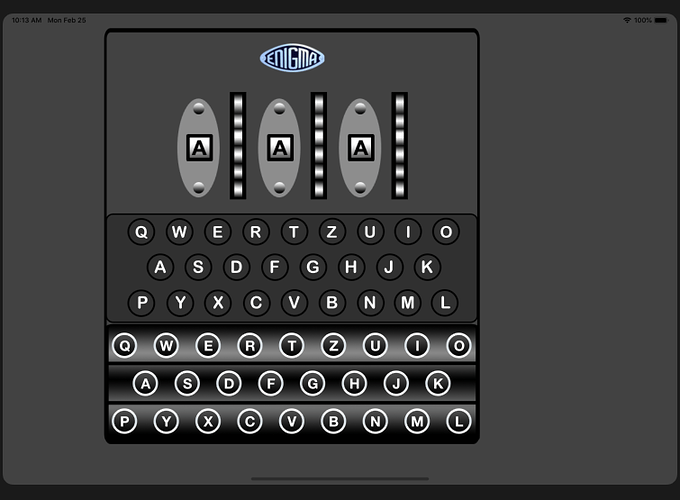 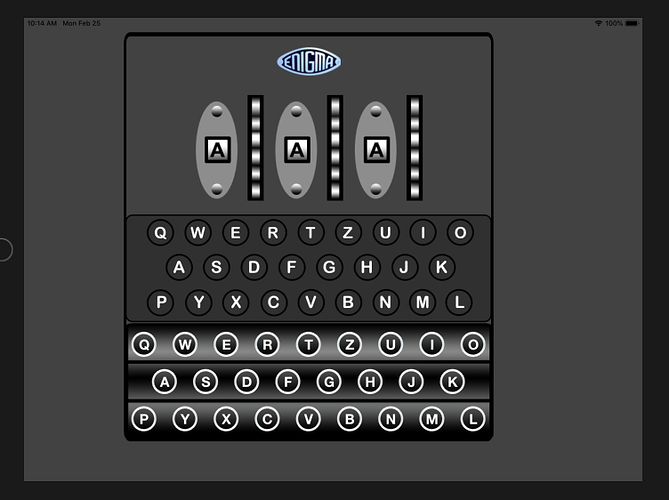 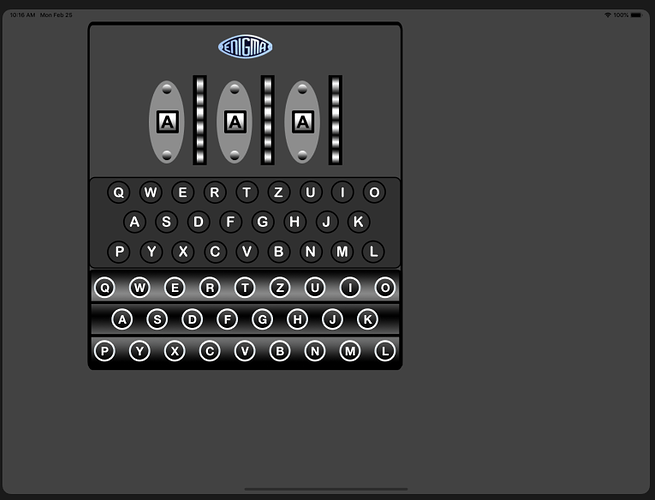 Hi Gary! it looks like your stack view settings are correct, and all of the nested views are laying themselves out consistently across device sizes. It looks like your parent stack view isn’t constrained to be centered in its superview, though. I’d guess that autoresizing is placing the stack view a fixed distance from the leading and top edges.

If you haven’t already, move on to the next part in the course to learn more about constraints and you should be able to solve the issue you’re seeing. Let me know if that doesn’t help!

Thanks Catie.
I’ll see if I can figure out the superview trick so my app will center align on the larger iPads.

The mystery of centering on an iPad. It’s an enigma!

Whenever I try to display the episodes, for your tutorial, it keeps displaying the old list of episodes that Jerry Beers taught. I had signed up, for his video tutorials, in the past, but never completed all the lessons.

Can’t his videos be removed so that when I click on “show episodes” your video episodes display?

It will be when I finish the app!

If you show the list of episodes on the left, then scroll down to the very bottom of that list, there should be different versions of the course to choose from. Try selecting the very top version in that list.

This is a screen shot, of episodes that display, when I select
Swift 4, iOS 12, Xcode 10.
This is the old list from the Jerry Beers Video Tutorial that’s still displaying
and listed under the heading: “Stack Views”

I’m sorry, I don’t think I’m understanding the problem. Your screenshot shows the correct episode list for the most recent version of the course. There were no challenge videos in Jerry’s version of this course, and only one part, so his episode list looks like this: 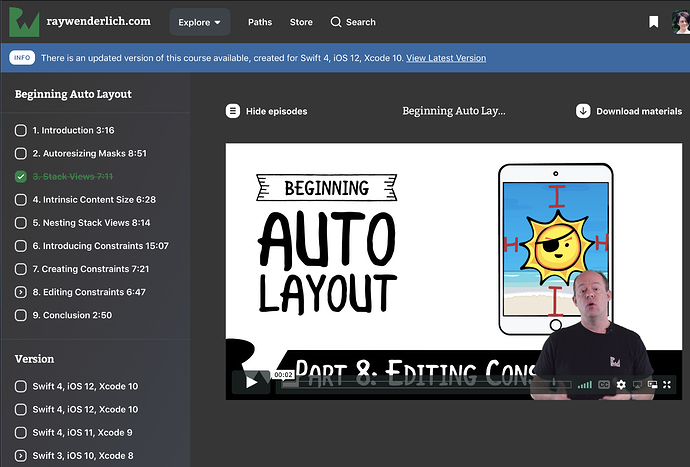